Production, use, and fate of all plastics ever made 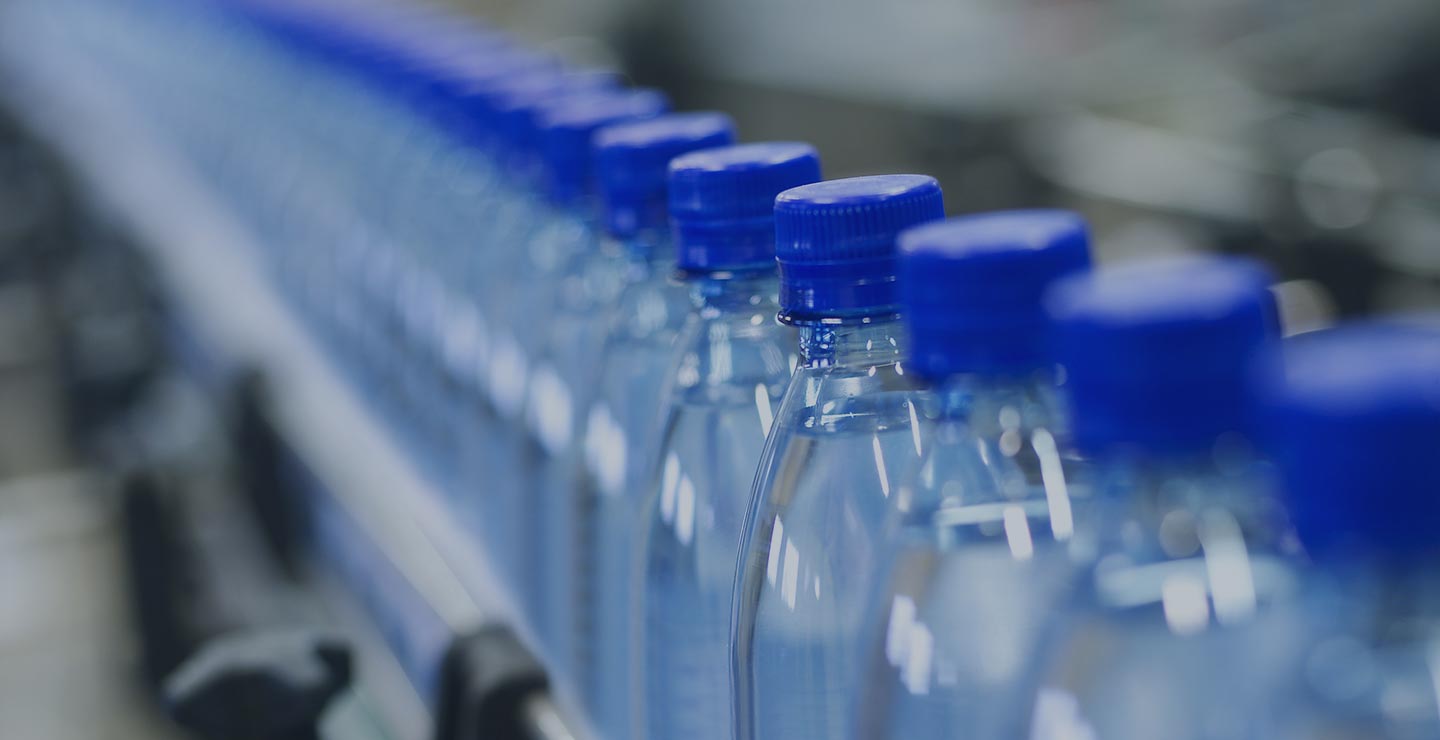 IN A paper published last year in Science Advances, Roland Geyer of the University of California, Santa Barbara, and his colleagues put the cumulative amount of solid plastic waste produced since the 1950s that has not been burned or recycled at 4.9bn tonnes. It could all have been dumped in a landfill 70 metres deep and 57 square kilometres in area—roughly the size of Manhattan—if only it had remained on land.

Unfortunately, much of the world’s plastic has ended up in the ocean, where, dispersed by currents, the stuff becomes virtually irretrievable, especially once it has fragmented into microplastics. Computer models suggest that seas hold as many as 51trn microplastic particles. Some are the product of larger pieces breaking apart; others, like microbeads added to toothpaste or face scrubs, were designed to be tiny.

Even if the flow of plastic into the sea, totalling perhaps 10m tonnes a year, were instantly stanched, huge quantities would remain. But humans will not stop littering the oceans anytime soon. Most of the plastic in the seas today comes not from tidy Europe and America, but from countries in fast-developing East Asia, where waste-collection systems are flawed or non-existent. Last October scientists at the Helmholtz Centre for Environmental Research, in Germany, found that ten rivers—two in Africa and the rest in Asia—discharge 90% of all plastic marine debris. The Yangtze alone carries 1.5m tonnes a year.